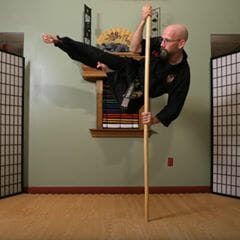 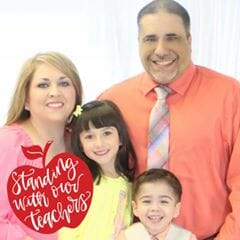 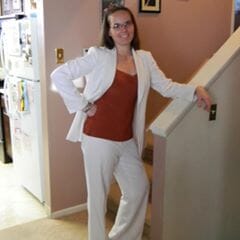 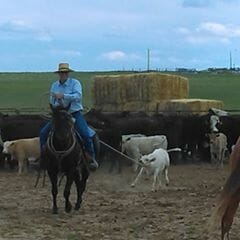 Martial Arts ~ The Art of Peace

For years, martial arts has gotten a bad reputation because people feel that it encourages violence, especially in children. And yes, it sounds like a paradox that something that teaches “fighting” can actually make people less aggressive. However, what most people don’t know is that martial arts is rooted in nonviolent conflict resolution.
As the founder of Aikido, O’Sensei Morihei Ueshiba, said, “To injure an opponent is to injure yourself. To control aggression without inflicting injury is the Art of Peace.” Controlling aggression is the ultimate goal of martial arts. In order to do this, martial arts teaches respect and humility as well as life and social skills.
In any form of martial art, there is tradition and discipline. From a simple bow to an instructor or other student to waiting for the next direction, students become more patient and respectful. But not only does martial arts teach these simpler lessons but it also teaches lessons that have a deeper meaning and application such as goal setting, control over strong emotions and reactions, and self-actualization.
As students learn these character lessons, they begin transferring them into their everyday lives. One of the major things that all of this helps children with is increased self-esteem. When children feel good about who they are as an individual, aggressive tendencies diminish. This is because they no longer feel a need to “prove” themselves and their abilities. They have learned to internalize integrity so that violence is not even an option.
It is important to note, though, that the instructor is at the forefront of this training. Instructors must lead by example and promote the tenets of the martial arts they teach. Showing compassion and respect to students, while teaching them, will be more beneficial. Take, for example, the movie “The Karate Kid.” In the movie, there are two different instructors, two different students, but both are working on the same thing…martial arts.
However, the Cobra Kai instructor focuses on aggressiveness and anger in his teaching, while Mister Miyagi teaches from a place of peace and conflict resolution, making the actual use of martial arts to be only as a last resort and a means of self-defense.
The AKKA SKILLZ program takes the martial arts traditional concepts a step further by dedicating time to Life SKILLZ during class. These character-building lessons expand on traditional martial arts tenets and make them easy to comprehend. This is because they are broken up based on a student’s age and level of understanding. Lessons on sportsmanship, kindness, and optimism are just a few of the ones that are touched on throughout each student’s journey to black belt.
Martial arts is a holistic approach to the self. The physical requirements benefit the student greatly. The social, intellectual, and emotional benefits are, however, the most significant. When taught correctly, martial arts can be the most peaceful approach to conflict resolution, bullying, and violence.
CALL US
SCHEDULE
Web Special